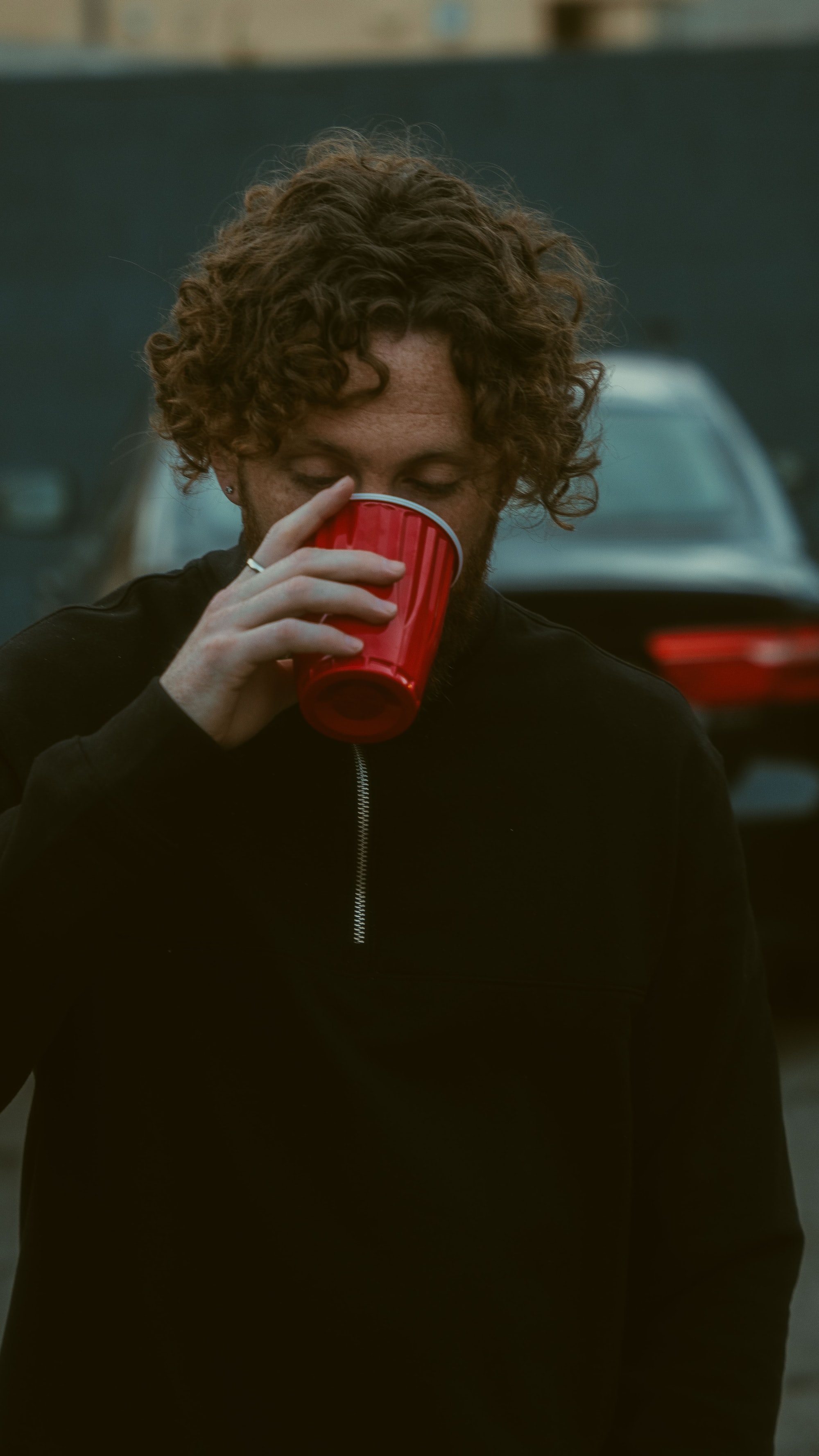 Do you really need a college degree to land an amazing job? Nope. Or at least not at AE Studio. We make a case for the dropouts—and those who never attended in the first place.

Everyone loves an underdog story. Here’s one of ours:

We’ve hired multiple team members who never went to college or dropped out before finishing—and it’s one of the better moves we’ve made as a company.

There’s an untapped pool of talented, intelligent, and most importantly gritty people who are systemically undervalued by the market simply because they can’t slap a B.S. or B.A. on a piece of paper next to some other semi-meaningless bullet point.

People in the startup world tend to like startup founders who didn’t go to college. Major hiring hack: Hire employees who didn’t, too.

Most companies and recruiters hire based on a set of criteria so they can weed out groups of people quickly, making their jobs easier. Four years in undergrad is usually the first benchmark.

Arbitrary requirements like an undergraduate degree and X number of years experience in a field aren’t related to the qualities that make someone a real asset to a company. Two years in a position at one company could be the equivalent of six years at another company, but a line on a resume won’t always convey that. Nor will it illustrate a good growth mindset, stellar communication, or a wildly creative individual—and a lot of recruiters won’t dig deep enough to uncover those traits.

We tend to hire more senior people at AE Studio, but if we were looking for an entry-level candidate, we’d take the one who spent the prior four years learning a specific skill, working, generating ideas, and possibly building something of value. Yet the candidate who earned a degree and hasn’t worked a day in their adult life, but can tell you which off-campus house hosts the best Thursday-night rager, is instantly more favorable to most companies because they went to college.

We’re not discounting the value of education (though, yeah, maybe we kinda are), but we’re also not discounting anyone who doesn’t have a formal one. Education can be achieved in different ways, so instead of looking for a specific school or degree, we look for traits and values that align with ours. We’ve created a pretty rigorous process for identifying those.

There aren’t a ton of other companies that share this principle or use it in their hiring approach. While things are certainly changing as larger tech companies reconsider their standards and the internet makes it easy to learn just about anything, degreeless employees are still paid significantly less on average than degree holders—even if it seems like they’re getting more of a chance than before.

We don’t do that. We pay people based on the value they bring to our company, which means we often pay degreeless people a lot more than they expect since they’re accustomed to being undervalued. Not only does this make them excited to work with us, but it inspires them to perform really well.

Salary incentives aside, these team members share a few traits that make us wonder why more companies don’t consider dropouts too.

The first is an urgent desire to contribute to something bigger.

José, one of our software engineers, got a degree in philosophy before deciding to pivot and pursue a degree in engineering, which he quit to join AE Studio full-time.

“I wanted to do something that really adds value instead of just creating a signal that I might add value, but not actually add it,” he told me.

Since his education was mostly free, José was mindful that taxpayers had contributed to his philosophy degree, and he felt that he couldn’t create enough value outside of the world of academia to feel like he was paying that back.

During his time in engineering school, he realized he was learning and contributing more in his part-time work than in the classroom. Itching to get things done instead of waiting around, he dropped out. José has created immense value for AE in the few months since, and he’s also solved problems for many other people through his work.

The same is true for former AE team member Wesley Magness. He moved to New York City after high school and spent 3 months learning to code and build apps in an intensive program instead of 4 years in a traditional undergraduate program.

“I became so much more driven to succeed because there was so much momentum in a city like that versus a small college town where there’s not as much happening, and I’d be stuck in a more academic environment,” he said. “That’s what catalyzed my career—deciding instead I would learn a really valuable skill and immerse myself in a place where I would meet a lot of new people.”

But without the built-in network and community that a university provides, people who forgo a degree need to work extra hard to make connections. I think this gives them a level of grit, confidence, and comfortability with communication that most people only develop years after graduation when they’ve been spit out into the real world.

They need to be proactive about learning on the job what they didn’t learn in school, which means they need to actively form relationships, ask questions, and seek feedback. Wesley did just that during his time in NYC, which led him to co-found a startup that achieved a good deal of attention and success. He pursued his idea and found people to collaborate with early in his career.

It turns out there were plenty more ideas where that one came from, including AE Studio’s most successful skunkworks project to date. “There’s this untamed, undisciplined generator of ideas in my head,” Wesley told me.

And it’s not just him. Among the No-Degree Club members at AE is also Devin, a lead architect who never went to college because he made millions of dollars from a startup he founded in high school (!!!).

This makes me think that successful, smart people who didn’t go to college just tend to be ideas people.

That’s kind of a sweeping generalization, but it's true for our subgroup at AE. It makes sense that people who have a lot of ideas, and a lot of really good ideas, would want to make them happen as soon as possible without waiting for an institution to tell them it’s their time.

And maybe they have more of a growth mindset because of it. They have so many ideas bouncing around in their head that they’re not afraid of pursuing them and potentially failing, because they’ll always come up with something else.

Don’t get me wrong—we have brilliant PhDs here at AE too. But our college dropouts (and those who never dropped in) contribute just as much, which makes us interested to find other subgroups of people in tech that the market undervalues. Maybe they have other qualities that could help AE, like our degreeless peers' drive, confidence, and creativity.

Know anyone who’d be a good fit for a company that respects talent over credentials? Educate us and send them our way. 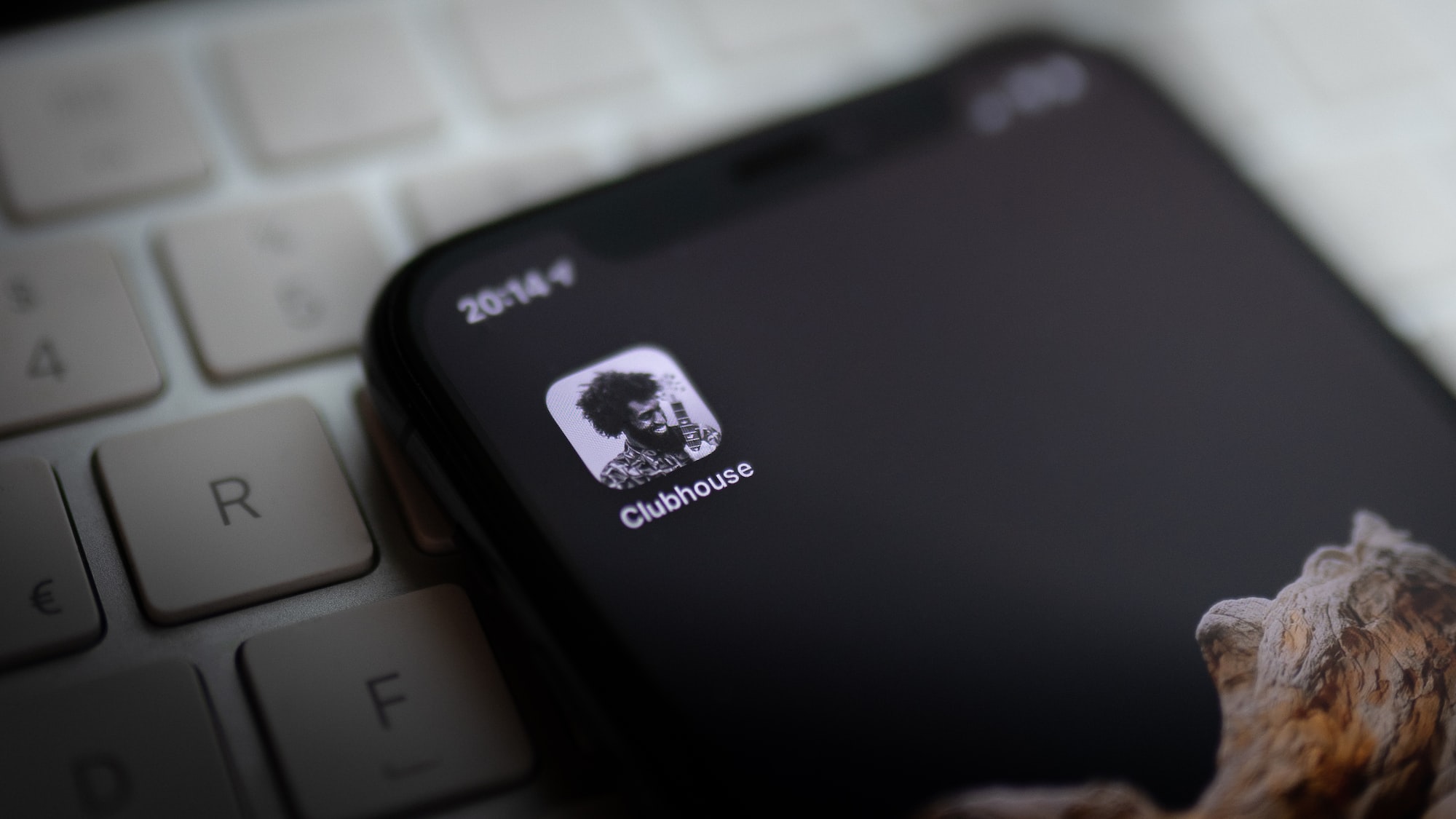 Zoom Fatigue & The Rise (and Fall) of Clubhouse: Why Video Calls Don't Work But Seem Like They Should 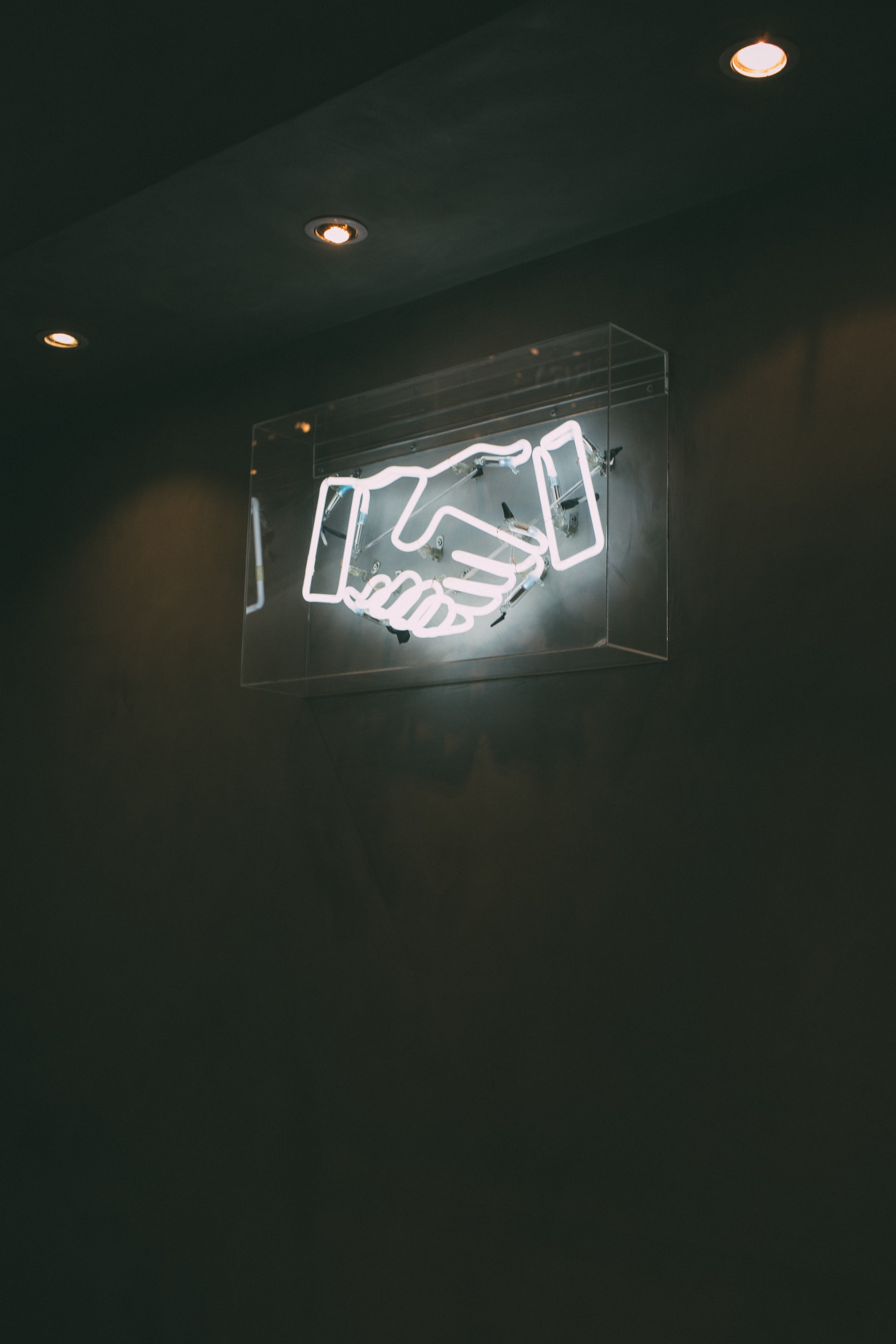