Why Windows 11 is Good For Development

The new Windows 11, released a couple of weeks ago, is actually a really great tool for developers. We’ll walk you through it, so you don’t have to blindly take our word for it.

These days, it seems like we can create programs to run on as many platforms as there are flavored seltzer brands. Windows 11 saw this window of opportunity (punny, we know) to make it even easier to develop and test across these various platforms.

In 2015, Windows 10 introduced the Windows Subsystem for Linux (WSL), allowing you to run the Linux command line inside Windows.

Microsoft improved this system over time, and eventually, the compatibility became high enough to support Docker containers running directly into this subsystem. Now you can run Docker in Windows without needing a virtual box or Hyper-V.

Windows 11 also introduces support for graphical apps, so you can install programs inside Linux (which is inside Windows) then run them. For instance, you can run Gimp (on Linux) and edit images, along with other programs like Chrome.

So, what’s the big deal?

The big deal is that now you can do all of these things inside Windows:

Basically, you can develop for Windows and Linux without switching machines or using virtual boxes. If you prefer using Linux to develop, you can switch to Linux in a terminal and use all the bash scripts you want.

Cool! How do I install it?

It’s easy like Sunday morning. The command to install is wsl --install. Check out the video for more.

A ‘Lil Something Extra

If you’re a PowerToys user (a set of utilities for customizing Windows 10), you might’ve seen this:

Those of you who are particularly neurotic about maximizing the precious real estate on your screen (guilty) will have more options for how to snap windows. The options will be built in for any application, letting you snap windows using a few different templates—so you can organize things just how you like them.

Watch Scott Hanselman talk about Windows 11 and demonstrate its features 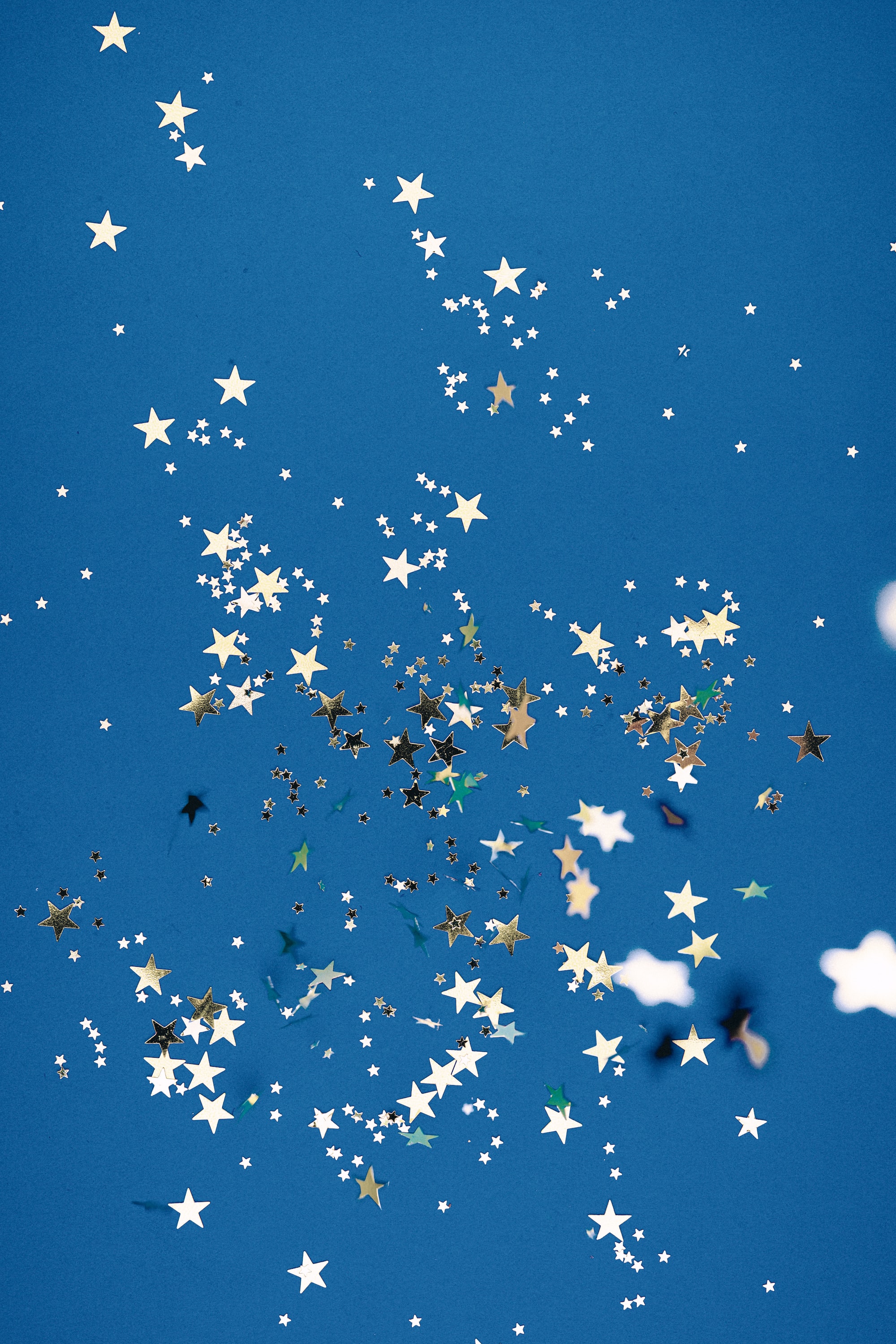 AE Studio Was Named One of the Top Developers in Los Angeles by Clutch!