a month ago by Brent Hodgeson — 3 min read

Use This Library to Integrate Apple HealthKit with React Native

Millions of people track their health metrics in Apple Health every day. Now there's a library to help you leverage that data to create apps in React Native.

1 in 5 adults in the U.S. uses health apps or wearable trackers, or both.

Based on that statistic, we can assume a few things about society today:

Knowing that millions of people's data are stored and updated in Apple Health every day, many developers and startup founders will want to leverage Apple Health to bring their own apps and ideas to life. Including us at AE Studio.

Last year, we took on a fun new project: building an iOS app for a startup called Point that would generate specific, personalized fitness recommendations and insights for users based on metrics from wearable devices and health/fitness apps.

We figured out that the best way to build the app was to utilize Apple Health’s ability to collect metrics like step count, heart rate, and calories burned, among others, from many different wearable devices and apps. This way, we could use Apple Health as a warehouse for all of the data instead of integrating with every wearable device and app and collecting specific metrics from each of them. Our plan was to read all of the data from Apple Health and write it into a custom-built recommendations engine that would crank out advice for the user.

It sounds like a good idea—and it was 😉—but the process wasn’t as straightforward as we hoped. Apple uses its own programming language, Swift (or previously Objective-C). Since we were using React Native to build the app, we needed to read and write the information in JavaScript.

This library was a good start, but it didn’t have everything we needed, and the project had been abandoned. Another company, NutriSense, created a fork with their own features, mainly related to measuring glucose levels, but it still wasn’t comprehensive enough.

The owner of the original React Native Apple Healthkit project was looking for someone to take over, so we ran with it and created React Native Health, merging the two repositories and getting everything up to date.

Download it from npm here and view all of the documentation here.

We added a bunch of new features that we needed for the project we were working on, along with some we thought would be useful for other developers in the future. React Native Health now has background observers for each metric, support for new iOS 14 activities/workouts, a Vo2 Max collection, a mindful minutes collection, and more.

The project started in the open-source community. We’re keeping it there in hopes that other people will use it, contribute to it, and help us improve it—especially as wearable devices and health/fitness apps continue to evolve and add more functionalities.

There’s a lot of potential here already. For instance, the Apple Watch Series 6 can measure blood oxygen levels, so we added that to the library. We figured that’d be critical data to access, especially since many COVID-19 patients have low oxygen levels in their blood. Info like this could help a team of developers create some sort of COVID-19 detector app or something of that nature. One company is already planning to use the library to detect and monitor diabetes in patients.

Right now, we’re in the process of migrating the codebase from Objective-C to Swift because Objective-C is basically dead. Interested in helping out or have any suggestions? View the issues tracker to find the features and bugs to work on, and check out our contributing documentation for some tips on getting started. 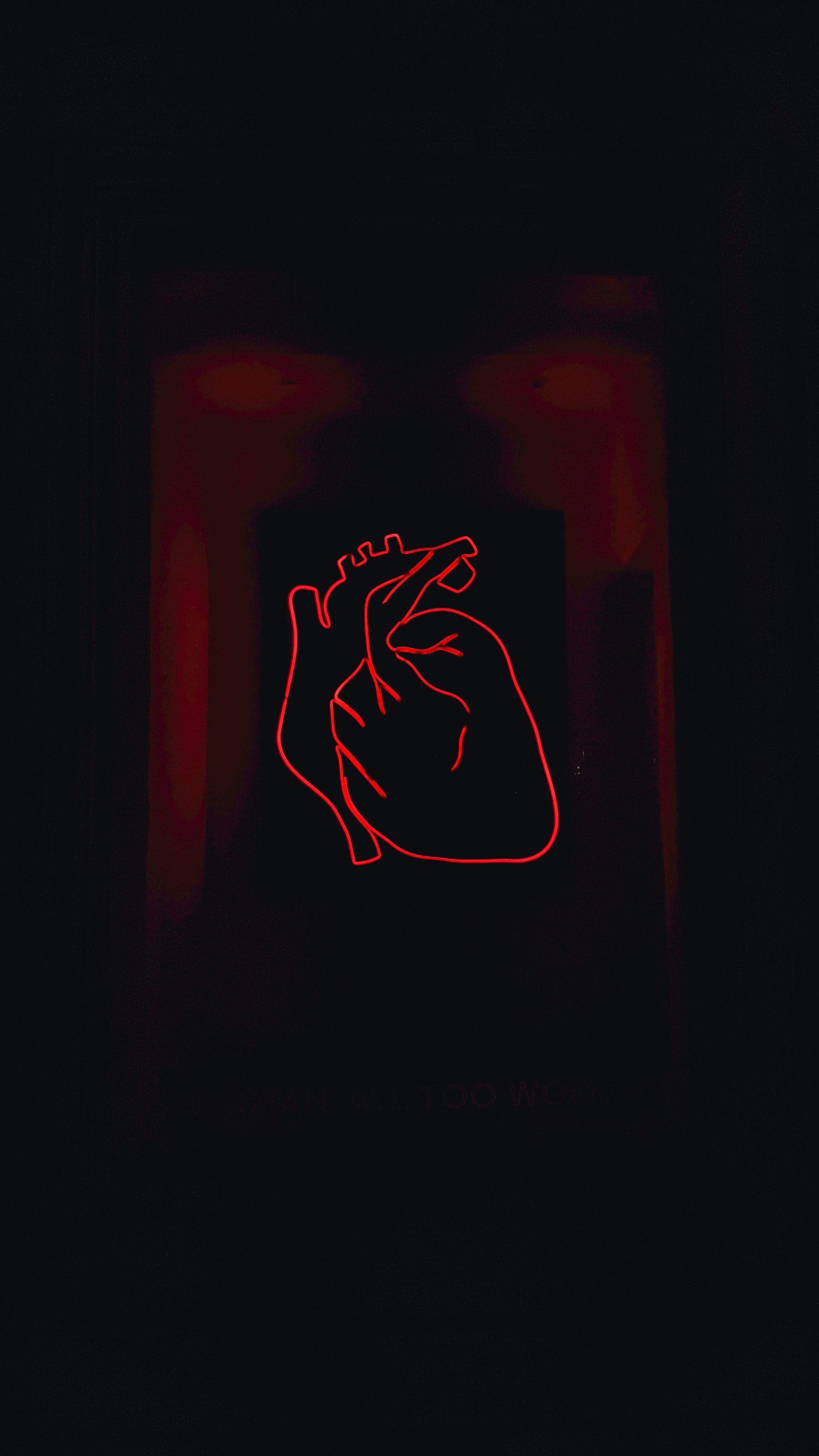 The 5 Love Languages of Clients

Find Out Where You Can Fly Right Now