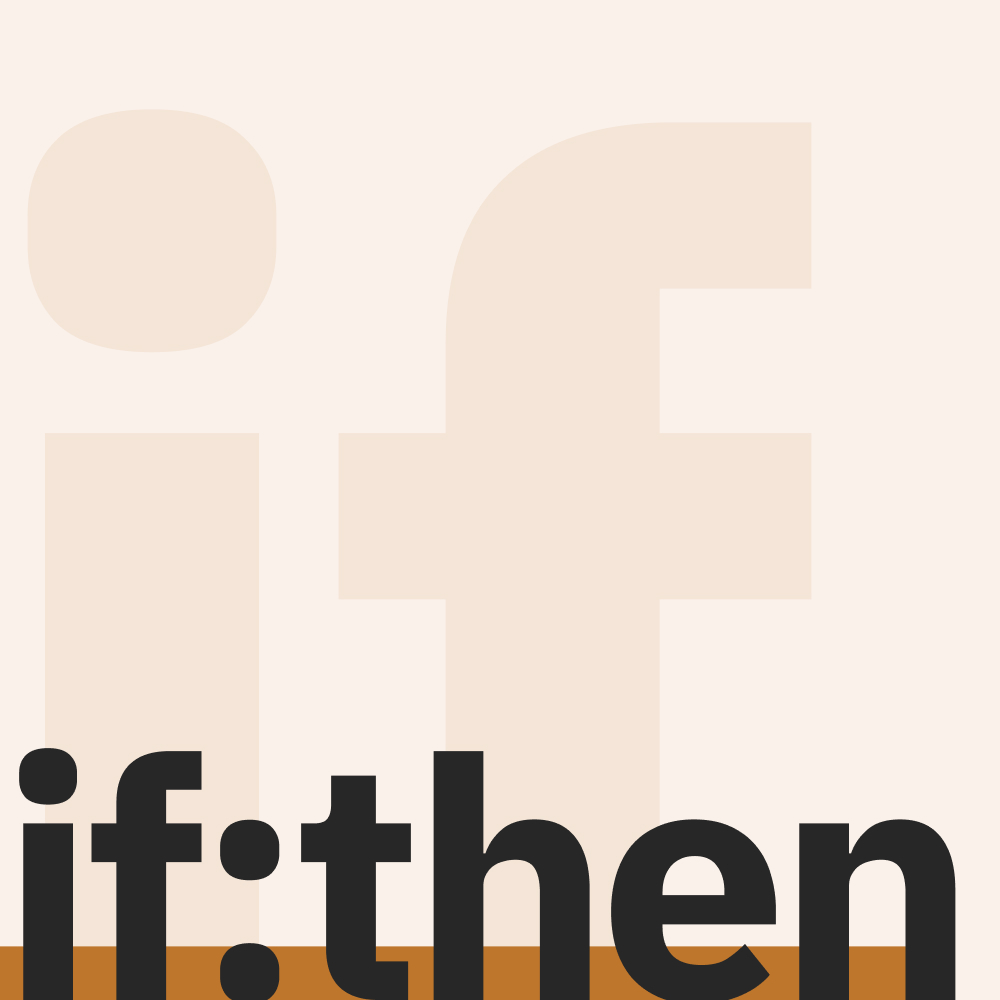 Rudyard Kipling's, "If—" but with Ransomware.

If you had diamond hands when all around you

Were selling shares and saying you should too

If riding GameStop moonward made friends hound you

And worry if the SEC would sue

If you found Bitcoin ripe for speculating

And with respect to Ether kept apprised

If you saw NFTs appreciating

And bought an ape both bored and stylized

If you endured opinions from newscasters

And from the trolls and flame wars did abstain

If you avoided ransomware disasters

And found unchained supplies by truck or train

If vitriol, both tweeted, screamed or spoken,

Of CRT, vaccines, and masks in schools

Has left you not enraged nor based nor woken,

Accepting of the tendencies of fools

And lines that Frances Haugen dared to cross,

If you see Meta’s ruthless underpinnings

And global aspirations from its boss

If you found Log4j in codebase sinew

And patched all night until the risk was gone

And thus your cyberbusiness could continue

And form a SPAC your opulence to spawn

If McAfee and Windows could alert you

And Zoom became a boon and not a crutch

And rankings soared on Crunchbase and on Clutch

If you addressed a virulent pandemic

By grokking each new trend that had begun,

Your wisdom was enriched and epistemic

A disclaimer from George Orwell: “Kipling is a jingo imperialist, he is morally insensitive and aesthetically disgusting.

It is better to start by admitting that, and then try to find out why it is that he survives while the refined people who have sniggered at him seem to wear so badly.

If you believe that Kipling was disgusting

A jingoist, a racist, and a fool,

Or if the guy who said so was a tool.

Work with Us ➝